Since 1994, Tina has been a cornerstone in the Apollo's Fire crossover programs.  Cleveland's world-renowned Baroque Orchestra first engaged Tina in a concert series celebrating Ohio's history and since then she has been an integral part of Scottish, Irish, early American, Sephardic, and Mediterranean programs with Apollo's Fire. With Apollo's Fire Tina has recorded seven CDs , among which 5 have debuted in the Billboard Classical Top 10. (purchase here--new window will open in Apollo's Fire Store.)

Tina has toured throughout the United Stated with Apollo's Fire, and toured England and Ireland in August 2018 with the Sugarloaf Mountain Program. 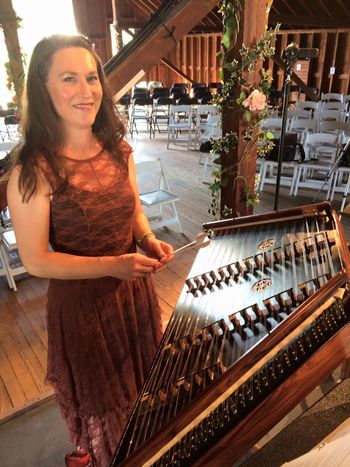 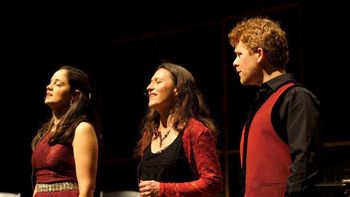 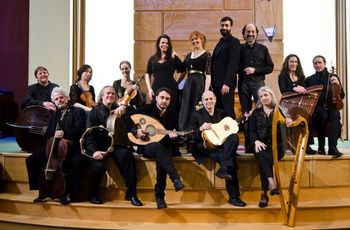 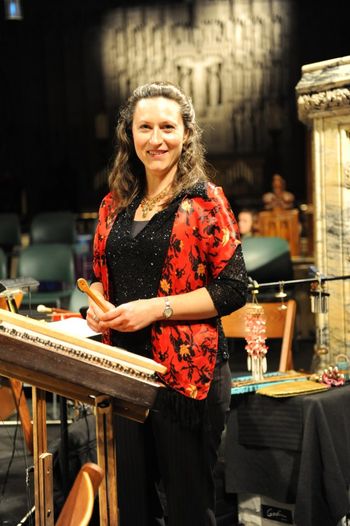 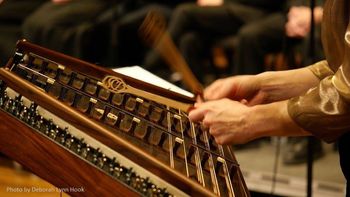 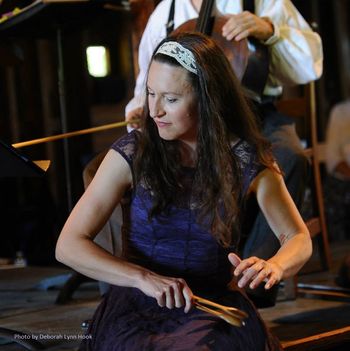